Hey Fashionistas! Last night, I was privileged to be invited to the 2012 British Fashion Awards held at the Savoy Theatre to celebrate the best of British Fashion. Treated to champagne on arrival and a handful of freebies in gift bags, it was indeed a night to remember and I’m glad RubysView.com was there to be a part of it! Here is the list of winners of the British Fashion Awards 2012.

The big win of the night was Stella McCartney who took away Designer of the Year and Designer brand at the ceremony. Her acceptance speech was undoubtedly worthy as the inspiring designer laid emphasis on believing in your dreams, she continued, “Something that I’ve learnt this year is that Great people make Great Britain. This is one of the most incredible years of my life and I thank everyone who fell in love with the 2012 Olympics”. Model of the Year, Cara Delevigne, gave a fun and playful speech making the audience chuckle by saying, “she wonders why anyone hires her crazy self!”.

Congratulations to all the winners! I’m so glad for Stella McCartney – her brand encompasses British heritage and cuts across borders! Stay tuned for more videos from the evening, exclusive interviews and my favourite bit – My Top Looks of the night!

5 thoughts on “GRL SCOOP: My First Time At The British Fashion Awards!” 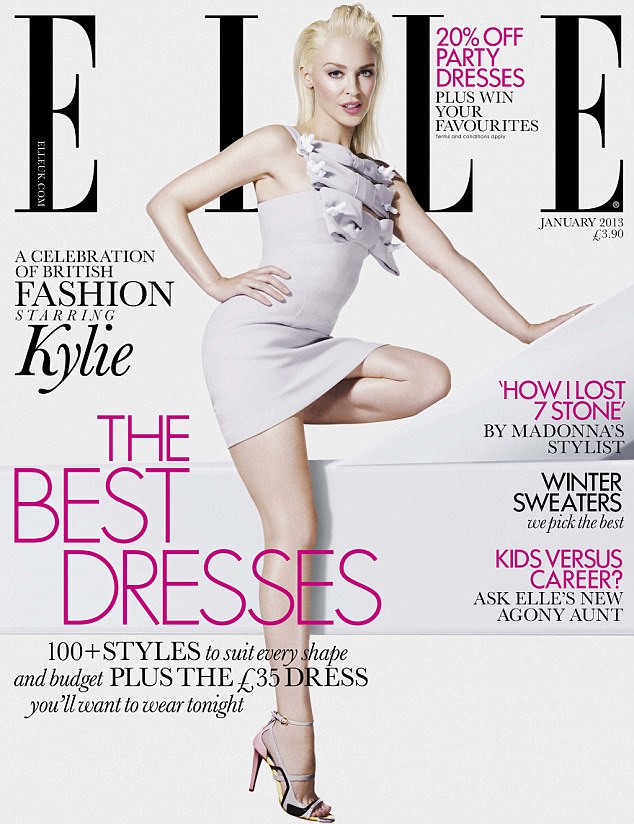 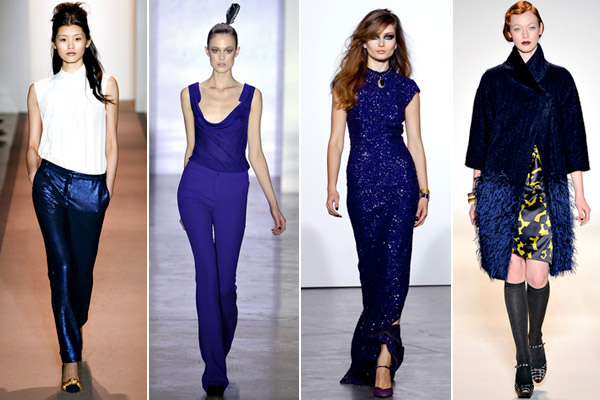 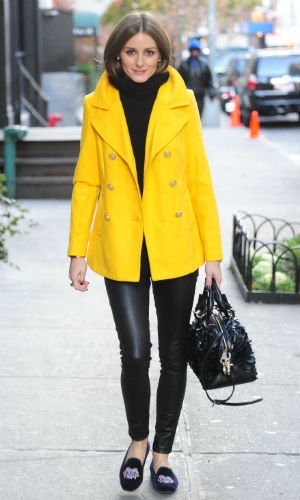 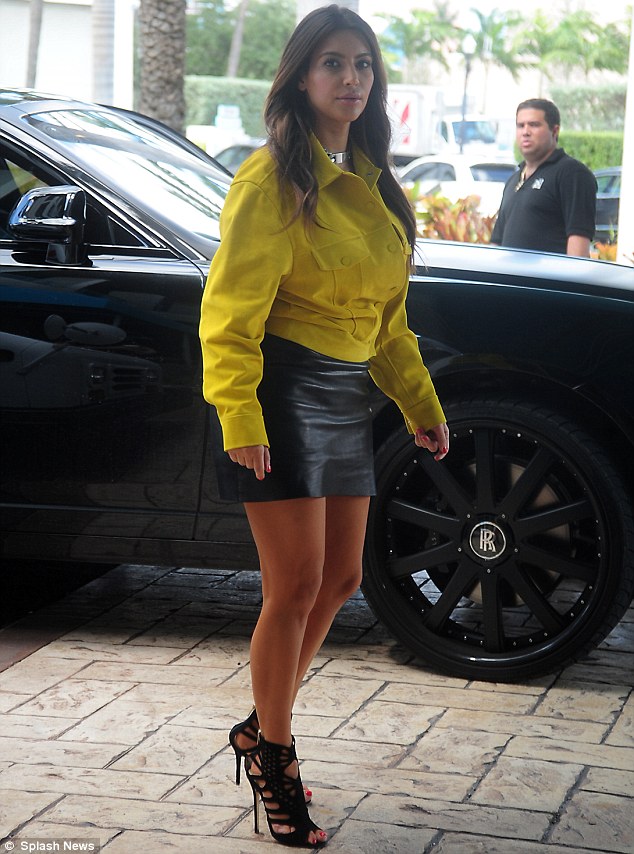 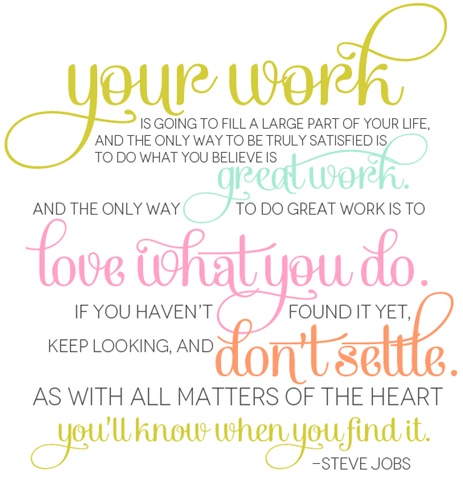 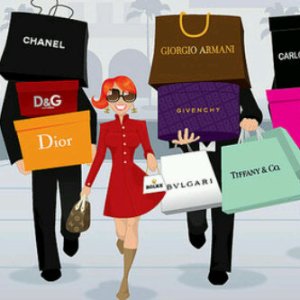 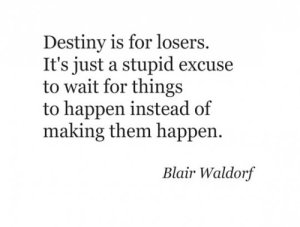 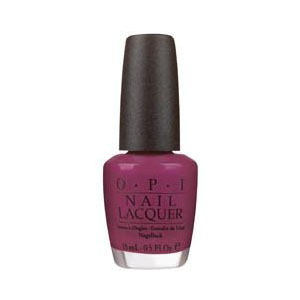